A company director has been sentenced following the death of a young worker who died on his second day at work, after a trench collapsed in on him.  Despite the effort of rescuers who dug for 15 minutes to free him, the 24 year old died of traumatic asphyxia at the scene.

Following a further HSE investigation into the incident at Whitstable Kent in April 2011 after which an earlier inquest recorded a verdict of accidental death, the director was given 12 months in prison, suspended for 2 years and a fine of £75,000 which has to be paid within 2 years or the director will face a further 18 months in prison.

He was found guilty of breaching regulations 31 (1) (a,b&c) and 31 (2) of the Construction Design and Management Regulations 2007

Following the death of an employee at a paper mill in September 2011 the company was found guilty of a breach of the Provision and Use of Work Equipment Regulations 1998 and fined a total of £400,000 plus costs of £34,761.67.

The HSE’s investigation found the company had failed to place any guard around the belt and did not have suitable risk assessment for work which needed to be carried out to find faults with the machinery. 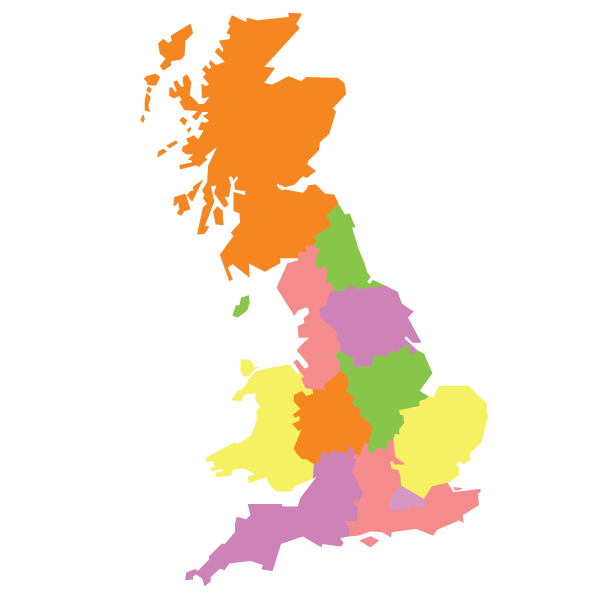